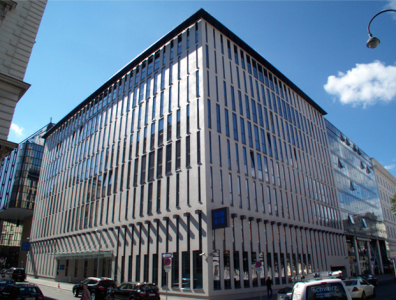 This decision comes after the oil group’s announcement earlier this year that it would no longer curtail production as a way to keep oil prices high. The cartel’s target has been the same for the last seven meetings even though collectively the members have been producing more than the target. However, this strategy has increased global consumption and limited the shale production boom in the US.

Saudi Arabian oil minister Ali al-Naimi told reporters that all members were in agreement. Members such as Iran and Libya are interested in increasing oil exports after reopening facilities that have been either been closed or have seen low productivity for a number of years.