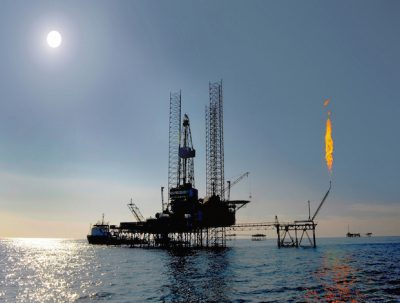 TEHRAN, April 23, 2018 – Norway’s Offshore Resource Group (ORG) has submitted the results of its surveys of several Iranian Caspian Sea assets, with findings indicating a “dramatic rise” in Iran’s reserves, according to an Iranian official.

The Norwegian company submitted the studies to the National Iranian Oil Company in a ceremony on Saturday, according to Iranian Ministry of Petroleum news portal Shana. The two parties had signed an MoU for the studies in November.

The company undertook studies of the Sardar-e-Jangal oilfield, estimated to hold 2 billion barrels of oil in place, along with exploration areas 24, 26 and 29.

In an interview with TOGY earlier this year, Mohsen Delaviz, managing director of Khazar Exploration and Production Company (KEPCO), said the Sardar-e-Jangal field was estimated to have a recovery rate of 25%, yielding 500 million barrels.

KEPCO has been at the forefront of oil exploration in Iran’s Caspian waters, and completed surveys of the Sardar-e-Jangal field in the 2016-2017 Iranian year.

While development plans for the assets remain unclear, Gholamreza Manouchehri, head of NIOC’s Development Engineering Department, signaled during Saturday’s meeting that ORG has a good chance of participating. He highlighted the Norwegian company’s experience in deepwater exploration and Iran’s objective of securing international technology transfer in its new field development deals.

“If the figures presented by ORG are approved, Iran’s in-place and recoverable hydrocarbon reserves will experience a dramatic rise,” Manouchehri was reported as saying on Sunday.