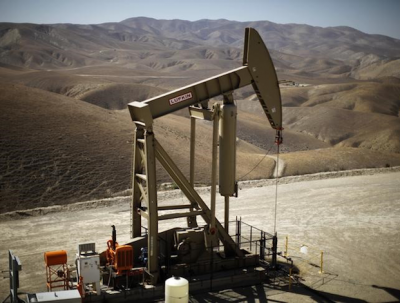 The company has taken on 100% operating stakes in the Andorinha and Alto Alegre fields in the Potiguar Basin, as well as 50% working interests in the Carapitanga and São João fields in the Sergipe-Alagoas and Barreirinhas basins, respectively.

Petro-Victory estimates the fields, which produce light, sweet crude, could together achieve an output of more than 1,000 bopd, the statement said.

The mature assets together have extensive infrastructure worth more than USD 50 million, including 21 wells, evacuation pipelines, storage tanks and power facilities. They also have 2D and 3D seismic coverage.

“This acquisition positions us in Brazil at a time when onshore oil and gas investment is poised for revitalisation,” company CEO Richard F. Gonzalez said. “The market opportunity in Brazil has become more attractive with improvements in the economy, as well as a move higher in oil prices.”

The finalisation of the deal is subject to approval from Brazil’s National Agency of Petroleum, Natural Gas and Biofuels.