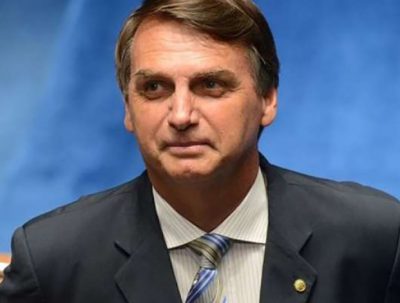 Petrobras, Eletrobras up on Bolsonaro win

A member of the far-right Social Liberal Party, Bolsanaro’s economic policies are seen to be more business friendly than those of his main rival, Fernando Haddad of the Workers Party.

Bolsanaro took 46% of the vote on Sunday, but failed to meet the 50% threshold required to win the election. A second vote on just Bolsanaro and Haddad will occur on October 28.