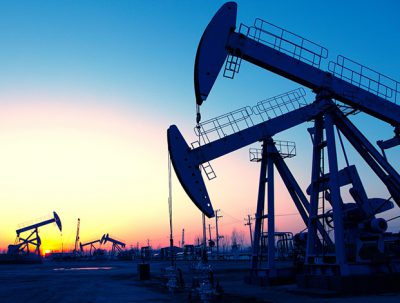 Petrobas is the most indebted energy company in the world, having registered net debt of USD 106 billion in 2014. The NOC is now on track to reach its debt target of USD 69 billion by the end of 2018, despite being unable to meet its divestment goals for the year, CFO Rafael Grisolia told Reuters.

Petrobras’ business plan had initially called for the NOC to raise USD 21 billion through asset sales; however, several transactions are facing delays in Brazilian courts, including the sale of the Transportadora Associada de Gas pipeline operator for USD 7 billion.