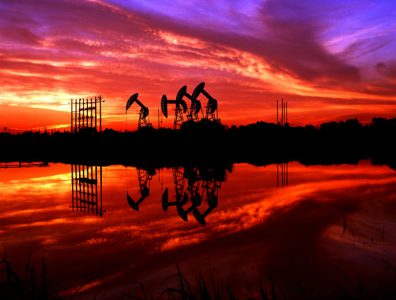 PetroChina profit down 77% in Q3

BEIJING, October 31, 2016 – As US and European producers posted declining Q3 profits, China’s biggest oil and gas producer announced that its year-on-year profits had fallen some 76.9% in a statement on Friday.

The net income for the three months ending in September 2016 was CNY 1.2 billion (USD 177 million), while Bloomberg calculations suggested that its operating budget had incurred an E&P loss of some CNY 1.5 billion (USD 221 million).

PetroChina’s announcement came a day after competitor Sinopec announced a Q3 profit of CNY 10.2 billion (USD 1.5 billion), some six times greater than in 2015, as gains in midstream and downstream helped offset losses in upstream.

Despite the disappointing figures, PetroChina also sounded a positive note in a press release posted on its site Friday.

“Despite a challenging operating environment, the Company recorded a number of achievements in oil and gas exploration, maintained relatively high profitability for its overseas output, and made steady progress on key projects in the first three quarters of 2016,” it said.