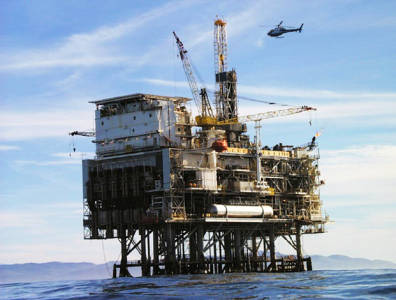 ABERDEEN, June 4, 2015 – UK oil services provider Petrofac has signed a $45 million contract with Dutch exploration and production company Oranje-Nassau Energie (ONE) for the Sean gasfield in the North Sea.

The three-year contract begins immediately and will entail that Petrofac provide duty holder support, operation and maintenance services to ONE. The company will have the option to extend the contract an additional two years.

“This award reflects our long track record, not just of successful operations in the Southern North Sea, but of supporting independent oil companies to make the transition to operator in the UKCS environment,” Petrofac’s managing director Walter Thain said in a company press release.

In December, ONE acquired 50 percent of the Sean gasfield with the other half owned by UK gas player SSE E&P. The company became of operator beginning June 1, 2015. The Sean gasfield contains a wellhead and production platform, an unmanned installation and a 30-inch export pipeline that connects to the Bacton gas facility.