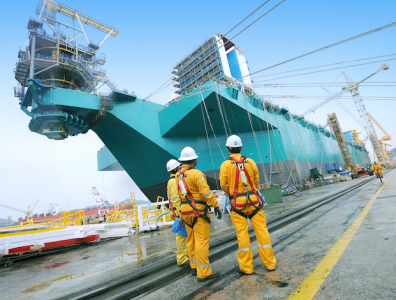 Under the agreement, the two companies will pursue studies on Petronas’ existing assets, including producing green hydrogen from a new hydro-powered electrolyser facility and hydrogen conversion to methylcyclohexane.

The proposed assets will have the capacity to produce and convert 50,000 tonnes per year of hydrogen to methylcyclohexane by 2027. The end product will be exported to ENEOS Corporation’s refineries in Japan.

The initiative could be the world’s first large-scale hydrogen-to-methylcyclohexane project.

The final investment decision is expected in 2023.