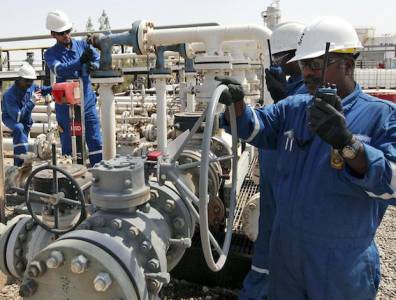 KUWAIT CITY, May 17, 2017 – OPEC members Iraq and Kuwait have thrown their support behind Monday’s Saudi-Russian agreement on extending oil production cuts to March 2018.

On Tuesday, Kuwaiti Minister of Oil Essam Al Marzouk pledged his country’s “full backing” for the extension. His sentiment was echoed by the prime minister of Iraq, Haider Al Abadi.

The OPEC members were joined in their support by non-OPEC producer Oman, which said it would back “anything that will raise and sustain the oil price.”

Speaking in Muscat, Undersecretary of the Ministry of Oil and Gas Salim Al Aufi said, “Oman is already part of this group [OPEC and non-OPEC producers that were party to the November 2016 agreement] and I do not think Oman is going to be pulling out now.”

Wintershall’s Libya actions under scrutiny
Next