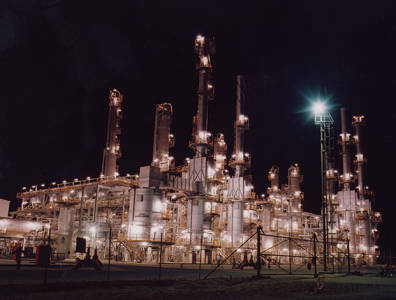 “This decision comes in line with the State of Qatar’s commitment to the recently agreed production levels by the members of the OPEC countries during its ministerial meeting held on 30 November, 2016,” Saad Sherida Al-Kaabi, president and CEO of the company, said in a statement.

He also indicated that Qatar Petroleum had started notifying its customers of the planned reductions in oil deliveries to ensure the country’s acquiescence with OPEC allocations.

OPEC countries reached a deal to lower production by 1.2 million bopd on November 30, and Qatar has been a driving force behind negotiations to that end since the first quarter of 2016.