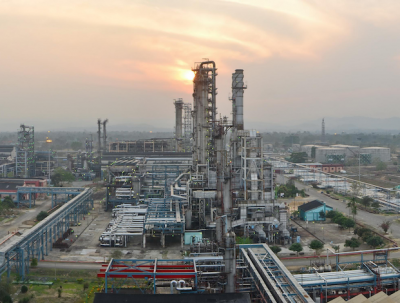 NEW DELHI, December 12, 2018 – A giant refinery being built by Indian state companies in partnership with Saudi Arabia’s Aramco and Abu Dhabi’s ADNOC has been delayed by two years.

A top official from Ratnagiri Refinery & Petrochemicals, the consortium undertaking the project, told Reuters on Tuesday that its commissioning would be delayed until 2025.

The USD 50-billion mega-refining complex, located in the western state of Maharashtra, is slated to process 1.2 million bpd when it comes online. The project will include a petrochemicals component.

The consortium official cited new availability of “detailed information on the configuration, availability of the people to build and so on” in explaining the new schedule.