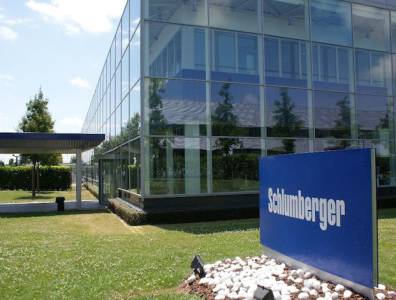 HOUSTON, April 20, 2015 – US oilfield services operator Schlumberger announced a smaller-then-expected decrease in first quarter margins, Reuters reported on Friday, as the company continues to cut costs in order to combat a slump in global drilling activity.

Despite a 9-percent fall in quarterly revenue, Schlumberger’s shares increased by 3.3 percent to $94.89 during the first quarter of 2015, the highest the price has been since late 2014.

On the same day, the company said it would cut 11,000 jobs, in addition to the 9,000 it planned to axe following its announcement in January.

Schlumberger’s cost of revenue shrunk by 7 percent during the first quarter of 2015, with operating margins decreasing from 19.3 percent last year to 17.6 percent in 2015.

The fall was less than industry specialists had expected, with analysts from advisory firm Evercore ISI predicting margins of around 14.5 percent.

“[Schlumberger] exceeded our expectations in its ability to swiftly reduce its cost structure to correspond to industry realities,” an analyst from the firm told Reuters.

Iran, Oman to deliberate on pipeline project in Tehran
Next