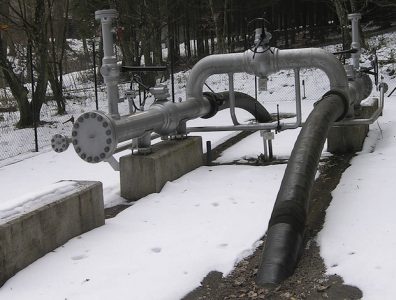 The company cited Ukrainian laws introduced in 2014 and 2015 that raised government’s royalty rates to 55% from 28%, as well as political instability, foreign exchange controls and low oil prices, for its decision to sell assets.

Serinus’ six licences in Ukraine had gross 2P reserves of 1.83 bcm (64.5 bcf) and 459 million barrels of natural gas liquids. An unnamed private company is purchasing these wholly owned licences for USD 30 million in cash and working capital, as well as inter-company adjustment. Serinus will pay down USD 11.3 million worth of debt with the proceeds from the sale.

Low energy prices and instability drove Shell out of the Ukrainian shale gas play in mid-2015, while Chevron ended its partnership in a USD 10-billion shale gas deal in western Ukraine in 2014.