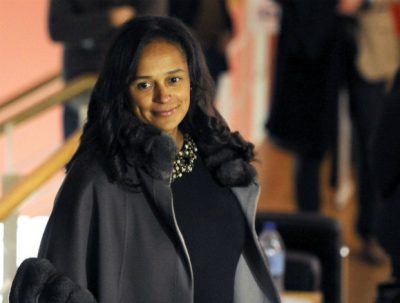 Labelling the appointment unconstitutional, Marques has requested the country’s attorney general to repeal the decision. “With matters of natural strategic resources, the president cannot change the rules as he pleases. He must seek a request from the parliament. He did not do that and, therefore, the reforms on Sonangol are unconstitutional,” Reuters earlier cited Marques, editor of the Maka Angola anti-corruption blog.

Isabel dos Santos’ appointment was made public on June 3. The Sonangol press statement released that day also noted that Paulino Fernando de Carvalho Jéronimo had been appointed CEO the day before.