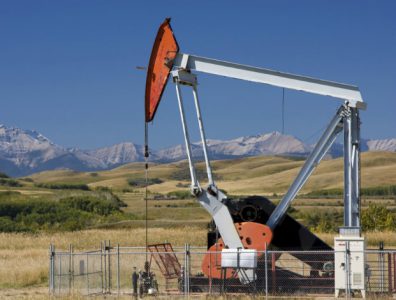 The change in name has taken effect on January 1, eight months after Spanish oil and gas company Repsol bought Talisman for $10.7 million.

The changes to the legal names will have no bearing on the rights and obligations of agreements, licences or permits that are already in effect, according to the company statement.

Talisman Energy has operations in North America, Colombia and in the Asia-Pacific region.