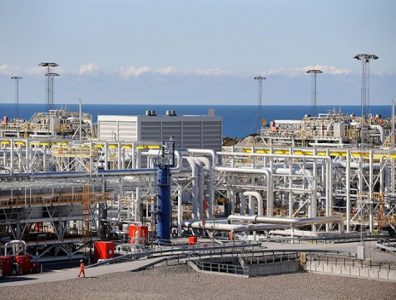 Tanzania to profit from energy output

DAR ES SALAAM, June 18, 2015 – Tanzania will seek as much as an 85 percent share in profit from oil and gas production, according to a draft law being debated in parliament, Bloomberg reported today.

Meanwhile, the share of oil profit is set at between 50 percent and 70 percent, depending on quantity and source of extraction.

The companies that operate in Tanzania include ExxonMobil, Norwegian multinational Statoil, UK exploration company Ophir Energy, Brazil’s state-run oil operator Petrobras and UK upstream player BG Group, which is currently in the process of being acquired by Shell for around $70 billion.

FARC causes damage to pipeline
Next