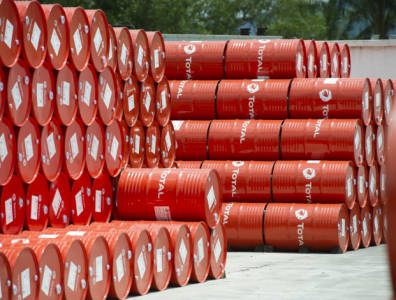 COPENHAGEN, August 18, 2015 – Total has shut down its shale gas exploration project in northern Denmark after the hydrocarbons it discovered were too thin to warrant commercial development, the Danish Energy Agency has announced. The super-major will plug and abandon the Vendsyssel-1 well on the L1/10 licence in the northern part of Jutland. If successful, the project could have led to Denmark’s first foray into hydraulic fracturing.

Drilling at the site began in May 2015, following approval granted by Jutland officials in June 2014, in spite of large community protests. However, the permission restricted Total to using conventional techniques, with the possibility of fracking withheld pending the results of the discoveries made. In May, drilling was temporarily halted by the Danish Energy Agency after Total was found using a chemical typically employed for fracking. Total holds an 80-percent interest in the licence, while local player Nordsofonden has the remaining 20 percent.

Jutland was Total’s second and only remaining active shale gas project in Demark. In May of this year, the company pulled out of its other exploration project in northern Zeeland following similarly disappointing results. However, the moves may not spell the end of Total’s shale gas campaign in the country. The company has said it is considering targeting other areas in the Jutland licence, which is valid until June 2016. So far, Total has invested around $44 million in its Danish operations.

Vantage cancels drillship with Daewoo
Next