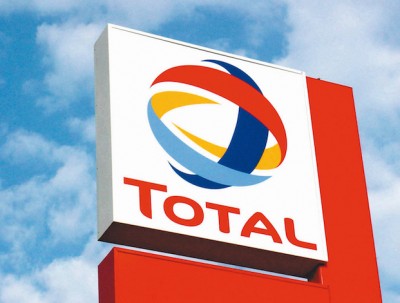 MACAPá, April 27, 2018 – Environmental regulator Brazilian Institute of Environment and Renewable Natural Resources (Ibama) has been advised not to grant Total approvals to carry out exploration in the Foz do Amazonas Basin, international media reported Thursday.

The Amapa state public prosecutor’s office has found the super-major’s environmental impact study to be inadequate. Furthermore, regulators are concerned about the impact that drilling will have on the ecosystem.

“The company was not able to prove the required safety for oil exploration in the area,” the prosecutor’s office said. “Total itself declared a potential oil spill could affect marine life, environment and neighbouring countries.”

Ibama is currently considering updated documents submitted by Total after it had been denied a licence to drill twice. The French company expects to begin drilling wildcat wells in the basin’s FZA-M-57 and FZA-M-127 blocks in 2019.