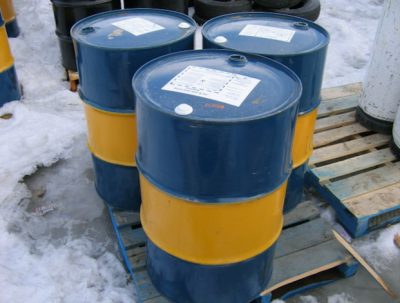 PORT OF SPAIN, September 27, 2018 – Trinidad and Tobago locals will not experience any disruption in fuel supply because the country will have 20 days of fuel coverage after the Pointe-à-Pierre refinery is completely shut down next month, local media reported Thursday.

While speaking in Parliament on Wednesday, energy minister Franklin Khan tried to assuage fears of an impending fuel shortage, saying the transition to fuel imports would be “seamless” and that the government has already received requests for proposals from 13 international suppliers.

“The refinery will be closed on a phased basis during the month of October,” Minister Khan said. “Upon its closure, there will be a 20-day supply of fuels from stock to start with. Steps are currently being put in place for the importation of supplies from international traders.”

Trinidad and Tobago requires around 25,000 bpd of diesel, petrol and aviation fuel to cover demand.