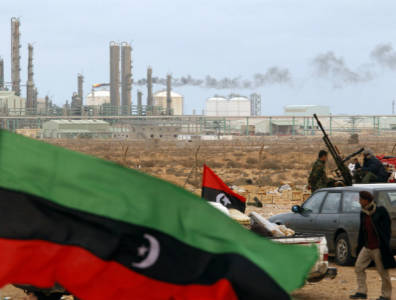 TRIPOLI, September 19, 2016 – Fighting in Libya over the weekend saw clashes between the Petroleum Facilities Guards (PFG) and the Libyan National Army for control of the Es Sider and Ras Lanuf oil ports, delaying the loading of a crude tanker and casting further doubts on the country’s ability to ramp up oil exports.

Last week, the PFG were forced to surrender control over the Es Sider and Ras Lanuf to commander Khalifa Haftar’s Libyan National Army. They had been in charge since 2011 and on Saturday briefly reclaimed the sites before being pushed out again the next day.

On July 31, government reached a deal with the PFG that saw the reopening of the Zueitina, Es Sider and Ras Lanuf ports, whose combined capacity is estimated at more than 600,000 bopd. Efforts to increase exports have since failed to materialise.

Nigeria to sue oil majors
Next