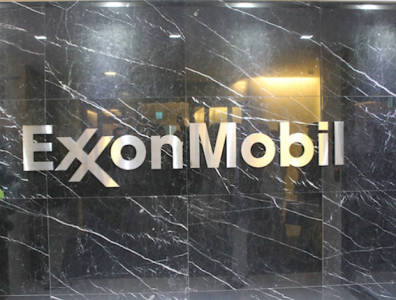 WASHINGTON, DC, January 8, 2019 – The US Supreme Court has declined to hear an appeal by ExxonMobil in a climate change lawsuit, international media reported on Monday.

The super-major had sought to appeal a ruling by the top court of Massachusetts demanding records about when it first became aware of the link between fossil fuels and climate change, Reuters reported. The litigation is part of a series of cases brought in several states against big oil companies.

“The law is clear. The Attorney General’s Office has the authority to investigate Exxon’s conduct toward consumers and investors, and we are proceeding. The public deserves answers from this company about what it knew about the impacts of burning fossil fuels, and when,” Chloe Gotsis, a spokeswoman for state Attorney General Maura Healey, told the agency.