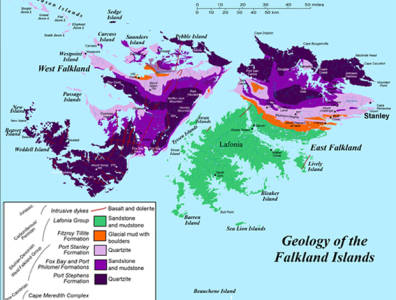 The offshore humpback well is located on licence PL012 at a water depth of around 1,260 metres, with the total depth of the well expected to be 5,350 metres.

The well is situated within a cluster of similar hydrocarbons prospects in the Fitzroy sub-basin, which are estimated to have a combined prospective resource of more than 1 billion barrels of oil, according a FOGL press release.

Drilling at the well is expected to test multiple stacked reservoirs that are located within the Cretaceous Diomedea fan complex.

According to the FOGL, drilling at the humpback well, which the company has a 52.5-percent working interest in, is anticipated to take 65 days.

“The humpback well is the exciting first test of a new geological play concept within the South and East Falkland basins. In the event of encouraging results, we have identified, on 3D seismic, multiple follow-up prospects,” Tim Bushell, CEO of FOGL, said in a company statement.