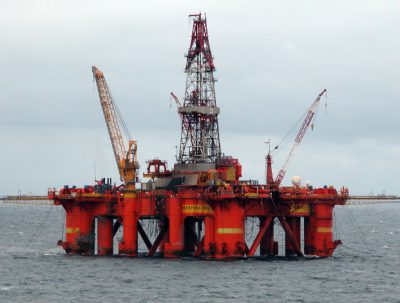 ABERDEEN, August 16, 2016 – Wood Group experienced a 63.2% drop in profits in the first half of 2016 on a year-on-year basis, the Scottish oil services company said in a press release today.

While profits reached a low USD 44.6 million, revenue also fell 16.6% to USD 2.6 billion. The company’s earnings before interest, tax and amortisation (EBITA) dropped to USD 166.5 million, down from USD 225.9 million in 2015. Wood Group slashed spending by USD 148 million in 2015 and has cut an additional USD 50 million so far this year. The firm expects cuts will slow down but not halt this year.

The company is currently struggling due to strikes by hydrocarbons workers on the North Sea. Seven platforms run by Shell were hit with 48-hour delays involving Wood Group’s employees. Earlier this month, hundreds of workers in the region’s offshore oil and gas industry threw tools into the ocean in protest of cuts.

However, CEO Robin Watson remained optimistic. “Our overall outlook for 2016 remains unchanged, with full-year EBITA anticipated to be around 20% lower than 2015, in line with previous guidance,” he said.

At the same time, the company announced the signing of a USD 700-million contract with Kazakhstan’s Tengizchevroil for safety and process work for their expansion project on the Tengiz field. The project aims to up production to around 308 million barrels of oil per year through the use of sour gas injection technology. Wood Group has been supporting Tengizchevroil’s wellhead pressure management project on the same site since 2013.