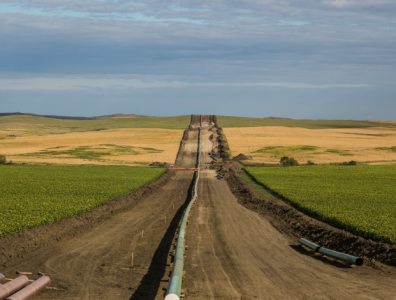 The funding will be put towards development of the project’s associated capture, transportation and sequestration infrastructure over two years.

Carbon dioxide will be captured from ethanol plants and other industrial sources in Iowa, Nebraska, Minnesota, North Dakota and South Dakota. The project currently has 31 partner ethanol facilities that will deliver up to 8 million tonnes per year of carbon dioxide.