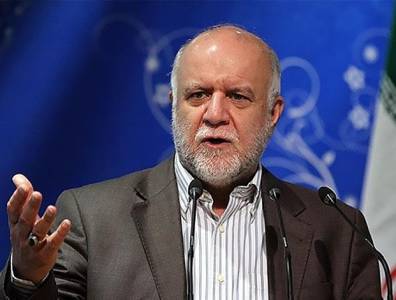 The Iranian president, sworn in on Saturday for his second term in office following an election victory in May, had been expected to confirm the minister’s continuing tenure.

It was also confirmed on Tuesday that Minister of Foreign Affairs Mohammad Javad Zarif would retain his position. Zarif successfully negotiated Iran’s 2015 “nuclear deal” with world powers, a deal that laid the groundwork for the reopening of Iran’s oil and gas industry to Western investment.

Zangeneh has been central to the shaping of Iran’s new model for this investment, the Iran Petroleum Contract. The contract, featuring longer terms and greater involvement in the production phase for IOCs, has been hailed as a significant improvement on previous models.

The minister has also been a champion of expanding the use of EOR in Iran and the formation of home-grown E&P companies. In 2016, he played a decisive role in negotiations for the November 2016 OPEC caps and cuts.