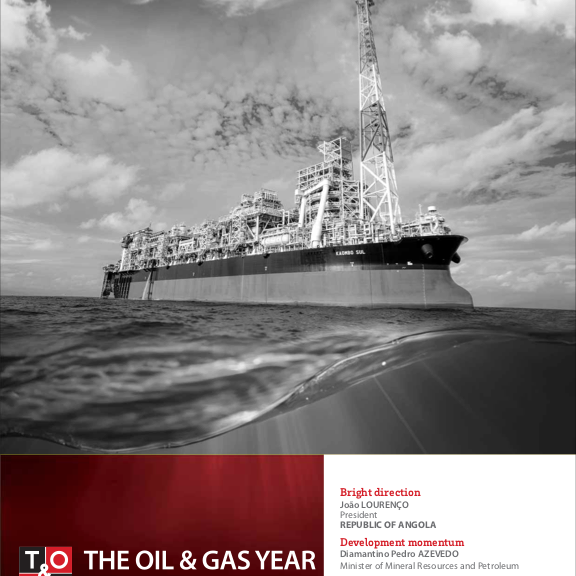 The Oil & Gas Year Angola 2019 has been produced in partnership with the Ministry of Mineral Resources and Petroleum; the National Oil, Gas and Biofuels Agency (ANPG); PwC; AmCham Angola; and the Association of Service Providers of the Angolan Oil & Gas Industry.

The Oil & Gas Year Angola 2019 analyses the reforms pushed by the administration of President João Lourenço – which include the kick-start of the Sonangol Regeneration Programme, the creation of the oil and gas regulatory agency ANPG, and incentives for marginal field development and exploration work – as well as the views and perspectives of the key players in the Angolan oil and gas value chain.