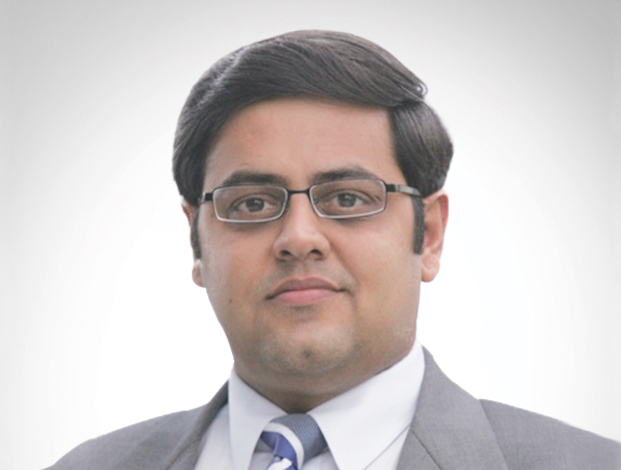 Low domestic production in addition to inadequate pipeline infrastructure have constrained India’s gas supply in the past. The domestic gas contribution in India fell 80 percent to 67 percent of the total supply between 2010 and 2014.

DOMESTIC LIMITATIONS: This trend is expected to continue in to the near future. In fiscal year 2016/17 (April-March), domestic gas production, projected at 175 mcm (6.18 bcf) per day, is expected to meet only 37 percent of the anticipated demand at 473 mcm (16.7 bcf) per day, resulting in a deficit.

Given limited gas production, India’s dependence on LNG has continued to increase. The share of LNG imports in the total gas supply increased sharply from 20 percent to 33 percent during the 2010/11-2013/14 fiscal years. Moving forward, LNG will likely play an even more important role in meeting the country’s quickly rising gas demand, contributing nearly 46 percent to the total domestic supply by fiscal year 2016/17.

LNG imports are expected to increase to around 42 million tonnes per year by the close of 2018. Due to the absence of transnational pipelines, the development of India’s ability to import resources is essential to meeting gas demands.

Currently, the country has four regasification terminals, with a capacity exceeding 20 million tonnes per year. While these terminals are concentrated on the west coast of the country, India is steadily improving its import capacity on both the west and the east coasts.

GLOBAL TRENDS: Domestic LNG imports are dominated by long-term contracts between India and Qatar. However, the emergence of new market players such as the US, Australia and East Africa provides Indian importers with opportunities to diversify their LNG supplies, especially by accessing anticipated supplies of non-oil indexed US LNG.

The economics of LNG imports are also likely to improve, due to the fundamental changes in international gas movements. Hub-based pricing and spot sales have become popular mechanisms. The International Energy Agency anticipates contracting structures in the Asia-Pacific region will become much more flexible, albeit at a relatively slow pace. These changes are due to the increasing availability of LNG with shorter contract terms and diminishing reliance on oil indexation.

CHEAP OIL, CHEAP GAS: The 2014 worldwide fall in crude oil prices has benefited LNG importers. According to Bloomberg, the price of spot LNG in Asia fell from a record high of $15.5 to $9.9 per million British thermal units from September to December 2014 respectively. The average price of spot LNG  in 2014 stood around $13 per million British thermal units.

According to the US Energy Information Administration, the Brent crude oil price will average $68 per barrel in 2015, compared to an average of $99.5 per barrel in 2014. Sustained downward pressure on oil prices should keep LNG prices lower, increasing India’s ability to absorb additional imports.

One beneficial implementation would be to grant “declared goods” status to regasified LNG, making the upper limit of 4 percent value-added tax applicable to the resource, enhancing its affordability as a substitute to alternate fuels.

Another advantageous policy measure would be to grant “infrastructure” status to the country’s LNG terminals allowing these facilities to claim a holiday tax over an extended period of time. This move would ultimately serve to greatly enhance the economic viability of the LNG facilities.

The changes in the LNG market both domestically and internationally present significant opportunities for global hydrocarbons companies to play an important role in India’s burgeoning LNG market. It is very likely that the country will continue to rely on LNG imports for the foreseeable future in order to meet its growing gas demands. Addressing the issue of demand will require committed investment to strengthen the country’s domestic import infrastructure in addition to updating the domestic pipeline network.