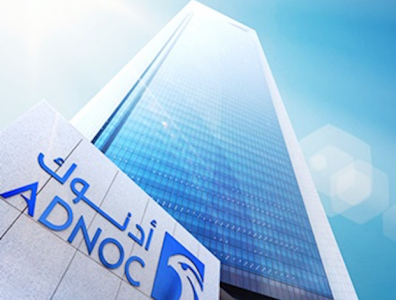 Speaking at the Oil & Money conference in London, ADNOC CEO Sultan Ahmed Al Jaber said the results of the bid round would “hopefully” be announced by the end of the year.

Launched in April, the licensing round – Abu Dhabi’s first – covers four onshore blocks and two offshore blocks. Bidding is set to close by the end of October.

Al Jaber also said Abu Dhabi is on track to reach its goal of boosting oil production to 3.5 million bopd by end-2018.