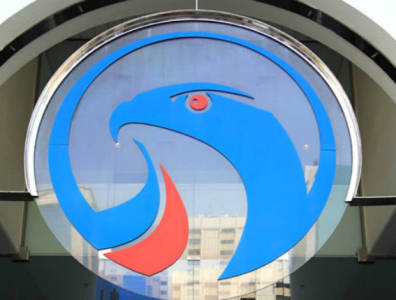 If the ADNOC Distribution IPO goes well, ADNOC may list one or two more businesses such as National Drilling Company or energy infrastructure, Reuters cited sources as saying.

In July 2017, ADNOC reportedly selected First Abu Dhabi Bank, HSBC, Bank of America, Merrill Lynch and Citigroup to manage the IPO of its retail business, which is expected to bring in between USD 1.5 billion and USD 2 billion. Rothschild has reportedly been selected as adviser for the floatation of ADNOC Distribution, though all the parties involved declined to comment.

The same month, ADNOC announced plans to put some of its services-related businesses on local equity markets and form new partnerships. As part of its 2030 plan, the NOC is eyeing a variety of investors, such as trading houses, international pension funds, private equity investors and infrastructure specialists. The partnerships are expected to commence later in the year.