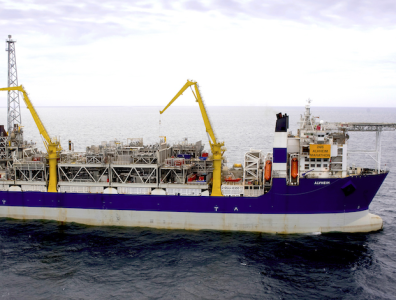 OSLO, February 20, 2018 – Aker BP has encountered oil deposits in the Frosk exploration well 24/9-12 in the PL340 licence in the North Sea, the company announced on Monday.

The company is still in the process of completing the well and analysing the data, but initial estimates indicate the presence of 30 million-60 million boe of reserves, Aker said in a statement. The Bøyla field is also located in the same licence, and the Alvheim FPSO, which services Bøyla, is nearby.

“The Frosk discovery adds significant volume and value to our resource base, and provides an ideal basis for another profitable expansion project which will secure optimal utilisation of the infrastructure in the Alvheim area for many years,” said Gro G. Haatvedt, Aker’s senior vice-president for exploration. “The discovery has given us valuable new information about the geological conditions in the area, and has further increased the attractiveness of other possible exploration targets.”

Indonesia set to auction 26 blocks
Next