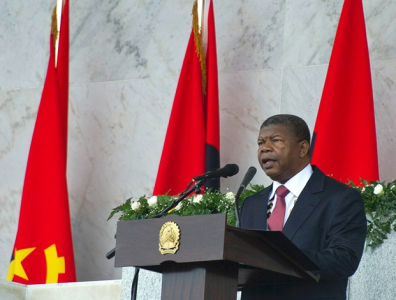 LUANDA, August 30, 2022 – President João Lourenço has been re-elected in Angola for his second five-year term, the Angolan government announced on Monday.

Lourenço leads the Popular Movement for the Liberation of Angola (MPLA) party, which took 51.17% of the votes, beating out the main opposition National Union for Total Independence of Angola (UNITA) led by Adalberto Costa Junior, which took in 43.95% of the votes.

The MPLA has been in power since the nation gained independence from Portugal in 1975.

UNITA received its most votes ever in the election.

Opposition leader Costa Junior has publicly rejected the results but has not filed an official complaint to the electoral commission.

The current ruling party has continued its support of Angola’s energy industry under Lourenço, including initiating a local content law in October 2020, committing to a new target of 75% renewables in the energy mix by 2025 in November 2021, becoming a member of the Extractive Industries Transparency Initiative to identify corruption risks in June 2022 and continuing to privatise its NOC, Sonangol.

Brazil places 218 oil and gas blocks on offer
Next