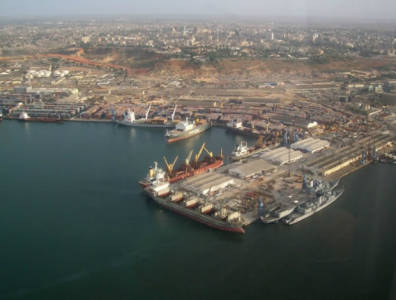 The investment decision was taken together with partner Gemcorp Capital, which will invest 90% of the funds.

Phase one of the greenfield refinery’s construction began in March and will see an investment of USD 220 million. Upon completion of a second phase, the refinery will process 60,000 bpd.

“The construction of this refinery will provide an increase in the processing capacity of crude oil and a considerable reduction in the country’s dependence on imports of refined products,” Sebastião Gaspar Martins, chairman of Sonangol, said in a statement.