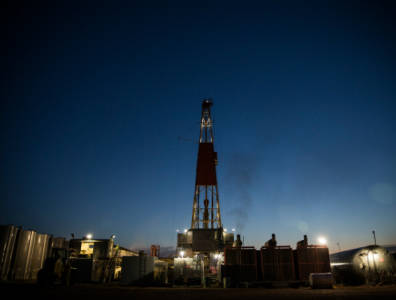 HOUSTON, July 21, 2015 – Halliburton has signed a joint venture agreement with Blackrock to help fund a new drilling programme targeting existing onshore shale wells in the US. The deal could see the US investment company provide up to $500 million to the US oilfield services giant over a three year period.

While refracturing has received widespread use in conventional fields, it remains new and untested technology for US shale plays. However, Halliburton’s main rival, Schlumberger, as well as Baker Hughes, which Halliburton is soon to acquire, have also expressed optimism in the technique.

Halliburton’s move represents a commitment to the method’s viability, and could provide a new direction against the trend of oil producers shying away from new drilling investment.