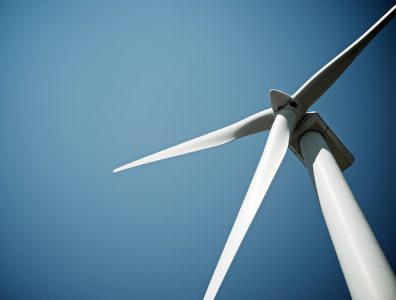 BROOKLYN, March 7, 2022 – Equinor and BP have signed an agreement to transform the South Brooklyn Marine Terminal in the state of New York into an operations and maintenance hub for the offshore wind sector, the two energy multinationals announced on Thursday.

Between USD 200 million and USD 250 million will be spent on updating the facility’s infrastructure, including the installation of low-emissions technology.

The terminal will have the capacity to stage and assemble the largest offshore wind technology components for the Empire Wind project, the Beacon Wind project and further offshore wind developments on the East Coast.

The development is expected to create more than 1,000 jobs in the region.

The Empire Wind and Beacon Wind projects will see the two multinationals develop 3.3 GW of renewable capacity in the state of New York, enough to power around two million homes.

Equinor plans to accelerate development of offshore renewables in the state to meet its ambitions of installing 12-16 GW of renewable capacity by 2030.