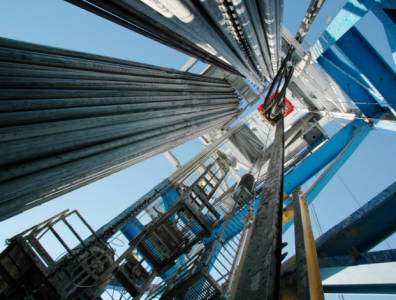 ST. PETERSBURG, June 17, 2016 – Rosneft and BP, a 19.75% shareholder in the majority government-owned company, will create a dedicated joint venture for exploration work in Russia, the companies announced on Friday. The newly created entity will commence work in Siberia this winter.

BP has earmarked USD 300 million for investment in the so-called Yermak venture, in which it will hold a 49% stake. Rosneft, which will contribute licences and infrastructure, will hold 51%. Drilling work in eastern and western Siberia will be carried out by Rosneft subsidiaries.

Also on Friday, BP chief executive Bob Dudley said the company would not be snapping up Saudi Aramco shares in the event of an initial public offering. “It’s unlikely we would be a financial investor in Saudi Aramco,” he said in St. Petersburg.

Crude futures up
Next