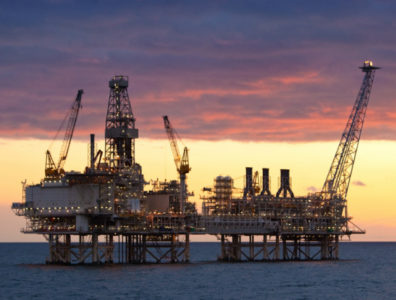 BAKU, September 7, 2016 – BP on Wednesday said it does not expect to increase production from its fields in Azerbaijan in 2017, adding it would support the country in backing measures aimed at stabilising oil prices.

Production from BP’s Azeri-Chirag-Deepwater Gunashli field, which it operates on a 35.8% stake, reached 655,000 bopd in the first half of 2016, up 14,000 bopd compared with the same period one year earlier. “We can’t expect a rise in oil production next year, but expect that it will remain stable, at the previous level,” BP Regional President for Azerbaijan, Georgia and Turkey Gordon Birell was quoted as saying.

Birrell also touched upon OPEC potentially freezing oil production and Azerbaijan acting in unison. “If the government of Azerbaijan takes a decision on oil freeze, we will join this decision,” he said.