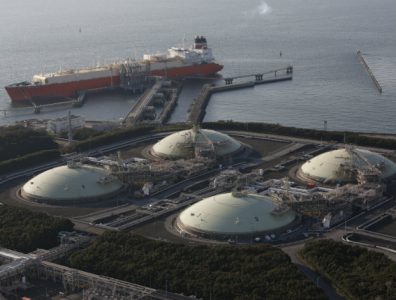 The completed project now has the capacity to export around 30 million tonnes per year of LNG.

“With nine total trains across both the Sabine Pass and Corpus Christi projects, the Cheniere liquefaction platform is the second largest in the world,” said Jack Fusco, Chairman, president and CEO of Cheniere Energy Partners.

The asset is the last of the trains planned for the Sabine Pass liquefaction facility.