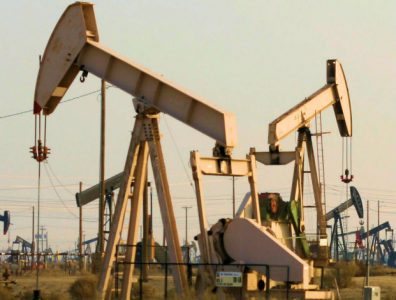 The project covers an area of 800 sq.m in the Sichuan Basin in southwest China and consists of many gasfields including Luojiazhai, Tieshanpo and Dukouhe-Qilibei. Several major assets related to the project have already been constructed, including a purification plant that can produce 3 bcm (106 bcf) per year, a sulphur plant, a gas gathering station and 29 km of gas pipelines. Current production stands at 9.8 mcm (346 mcf).

Under a 30-year deal Chevron operates the project through its wholly owned subsidiary Unocal East China Sea with a 49% interest. China National Petroleum owns the remainder. Due to the intricacies of the sour gasfield containing high levels of hydrogen sulphide and disagreements on development plans, the venture has taken eight years more than expected to develop.

Local energy companies are diving on gas projects throughout the region to cope with growing demand. The Chinese government slashed gas prices by 25 percent in November.

For more hydrocarbons news and features on China, click here.