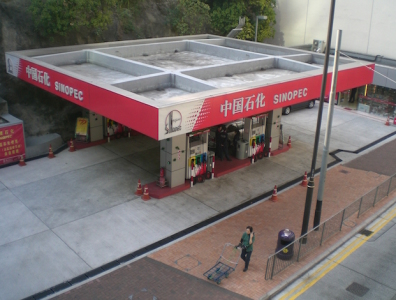 China to open up crude imports

BEIJING, February 16, 2015 – On Monday, China released new regulations allowing the import of oil by smaller refining firms in a move to increase private investment. The country’s oil and gas industry is dominated by state-owned companies Sinopec and PetroChina, which import nearly 90 percent of the domestic supply through a quota system.

China’s National Development and Reform Commission issued rules that allow domestic refiners to apply for use of imported oil as long as they comply with new technical and environmental standards. The commission seeks to solve supply problems for regional refining firms.

Independent refineries are key to filling in capacity gaps left by state operators in the world’s second-largest oil market. Reuters reports that independent firms will be granted quotas for 20 million tonnes of crude in 2015, or 400,000 barrels per day.

Companies hoping to qualify under the new regulations must have at least one crude distillation unit with a yearly processing capacity of more than 2 million tonnes, use no more than 66 kilograms of standard oil for every tonne refined, and meet up-to-date standards for oil products.

Judge dismisses lawsuit against oil and gas companies in Louisiana
Next