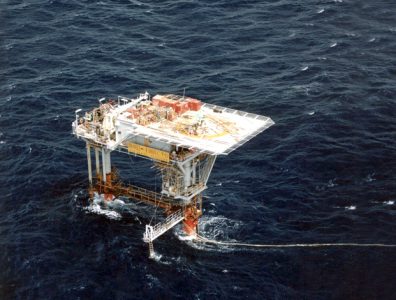 BEIJING, May 28, 2015 – CNOOC announced on Wednesday a mid-sized discovery at the Liuhua 20-2 block in the eastern South China Sea.

The Liuhua 20-2 structure, located in the Pearl River Mouth Basin in the South China Sea was drilled at a depth of 2,970 metres. The well’s oil production was tested to be around 8,000 barrels per day.

The structure is located in the Pearl River Mouth Basin’s Baiyun Sag. The successful oil discovery of the Liuhua structure is indicative of further potential for exploration of crude oil in the South China Sea.

This discovery follows increased activity in the Baiyun Sag. In April, a front-end engineering design contract for two leg platforms of the Liuhua 11-1 and 16-2 project was awarded by CNOOC to the Technip/China Offshore Oil Engineering consortium.

The company aims to produce 475-495 million barrels of oil equivalent for the 2015 business year, with 67 percent coming from domestic reserves.