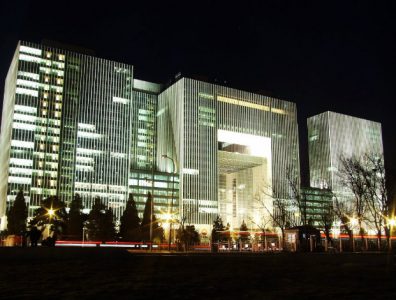 BEIJING, March 7, 2016 – China National Petroleum Corporation (CNPC) will reduce its capital expenditure for 2016 by 23 percent, the company said on Sunday, citing a reduction in domestic output and lower oil prices.

General manager of the production and operation department Su Jun told Bloomberg that CNPC was targeting output of some 792 million barrels of oil, or 2.17 million bopd, in China in 2016, down by around 21 million barrels from 2015. Total domestic output reached 4.3 million bopd that year. Analysts expect this figure to fall by as much as 5 percent in 2016.

In related news, China’s 2016-2020 Five Year Plan has revealed that work on second phase of the country’s strategic oil reserves storage facilities will encounter further delays. While no fixed completion date was given, the plan released over the weekend noted that work beyond phase two had been pushed back to 2020.