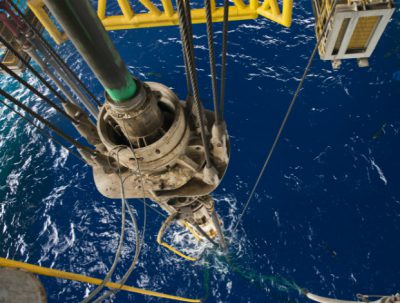 HOUSTON, August 2, 2016 – Houston’s Cobalt International Energy on Tuesday said it would start marketing its 40% stakes in deepwater blocks offshore Angola after Sonangol on Monday reiterated it would not be purchasing the stakes.

In August 2015, Cobalt announced it had reached a USD 1.75-billion agreement with Sonangol for its two stakes in blocks 20 and 21, with the deal backdated to January 1 of that year. However, in its second-quarter results statement on Tuesday, the US company said that the two parties had in July agreed that “Cobalt would market [the stakes] to sell the assets to a third party.”

On Monday, Cobalt received a letter from Sonangol chairwoman Isabel dos Santos, expressing the company’s “support of such marketing and sale process,” thereby confirming Sonangol had backed out of the deal.

“Given this agreement […] it is unlikely that the sale transaction between Cobalt and Sonangol will close pursuant to the terms of the August 2015 purchase and sale agreement, and therefore it is likely the purchase and sale agreement will automatically terminate on 22 August, 2016,” Cobalt also noted in its statement. Block 20 holds the Zalophus discovery, which in June was pegged at an estimated 813 million boe.

Commenting on the apparent failure of the agreement, Cobalt Chief Executive Tim Cutt said, “Although we would prefer the transaction with Sonangol to close, I am pleased that we can re-market these attractive liquid-rich assets to third parties.” Cobalt International Energy saw its loss widen to USD 205.55 million during the second quarter of 2016, up from USD 66.81 million last year.