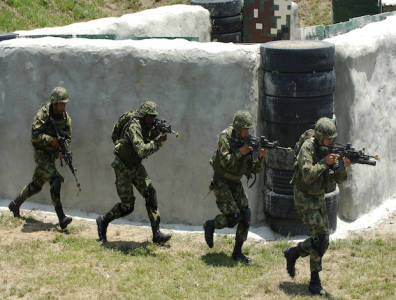 BOGOTÁ, June 12, 2015 – Colombian state petroleum company Ecopetrol reports that 32 security workers have been killed over the course of the past two weeks due to FARC rebel attacks on oil infrastructure. Out of 20 attacks this year, 16 occurred during this short period.

Most attacks happened in the southern regions of Putumayo and Nariño, with a few cases of sabotage in Caño Limón-Coveñas and Tibú, Norte de Santander.

Despite ongoing peace negotiations with the Colombian government, FARC has continued attacking police officers and soldiers in addition to infrastructure. The most recent violence left 500,000 people without power.

Nearly 80,000 people have been affected by contamination of rivers throughout the country.

Shell vessel departs for the Arctic
Next