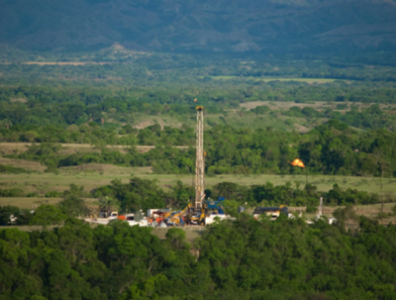 BOGOTA, September 13, 2017 – Colombia’s National Hydrocarbons Agency is set to start a pre-qualification audit on Wednesday ahead of an oil-block auction scheduled for November, local and international media reported on Tuesday.

Two mature areas will among 15 onshore blocks in the Sinú San Jacinto Basin going on offer November 29. The government is hoping to attract more than USD 300 million of investments and to extend its hydrocarbon self-sufficiency by five years through the auction, daily La Republica noted.

“The two mature areas are the ones that will have the greatest attention from investors because they have better information available,” Julio César Vera, president of the Colombian Association of Petroleum Engineers, told the newspaper.

At least 50 companies will be invited to bid, the report added.

“It is important to highlight that with this competitive process, we hope to stimulate more exploratory activity in the coming years,” Vice-Minister of Energy Rutty Ortíz told La Republica.