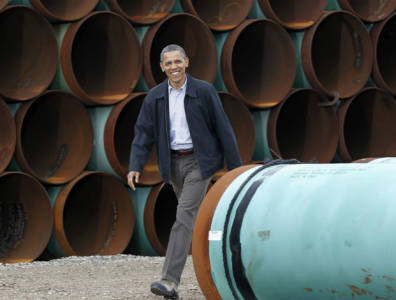 DES MOINES, October 18, 2016 – Dakota Access announced on Monday a USD 100,000 reward for information about the perpetrators of the latest act of sabotage against the project, which took place over the weekend.

Dakota Access, a unit of Energy Transfer Partners, said it had suffered some USD 2 million worth of damages in an arson at a site close to the town of Reasnor, Iowa, along the 1,886 kilometre route of the pipe, which is set to carry crude from the Bakken/Three Forks reservoirs in North Dakota to the US Gulf coast and to cost some USD 3.7 billion.

Construction of one section has been frozen after protests by the Standing Rock Sioux tribe and environmental groups claiming the project threatens the water supply and the ritual sites of the tribe. It is currently under review by the federal government.

Last week, environmentalists shut down five major pipelines carrying oil from Canada to the USA in what they said was an act of solidarity with the Standing Rock Sioux tribe.