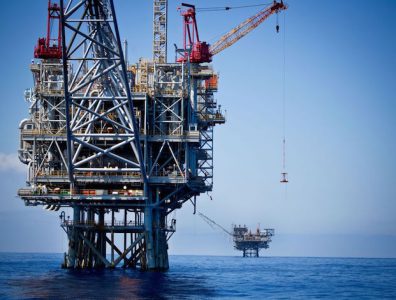 Decision on Leviathan by year-end 2016

TEL AVIV, March 28, 2016 – Delek Group remains committed to starting the development of the Leviathan gasfield by the end of 2019, the company said on Monday, adding that a decision to that end would be forthcoming before the end this year.

The chief executive of Delek subsidiaries Delek Drilling and Avner Oil, Yossi Abu, said the group would “act so that the timetable won’t be hurt.” Delek and its partner, majority stakeholder Noble Energy, were thrown a curveball in late-2014 when the Israeli antitrust commissioner challenged the Natural Gas Outline Plan agreed upon by the government and the consortium. On Sunday, the Israeli Supreme Court thwarted efforts by Prime Minister Benjamin Netanyahu to bypass the Knesset in setting up a gas framework.

Discovered in 2010, the Leviathan field is estimated to hold natural gas reserves of around 620 bcm (21.9 tcf). First gas was originally expected by 2017, but has since been delayed repeatedly.