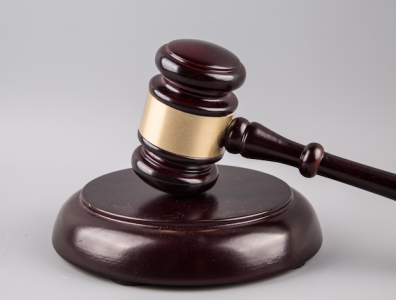 “A pardon will not work…This case will run to its final outcome,” Luis Benza Zanga, vice-prosecutor general and head of the National Directorate for Criminal Investigations, was quoted as saying by Reuters.

Byron starts up US offshore block