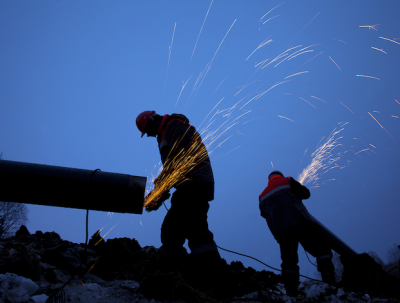 The attack resulted in crude spilling and contaminating about 1 kilometre of a nearby waterway, as well as a forest fire in the Boyacá department, Ecopetrol said in a tweet.

As of Friday, the assailants had not been publicly named, though members of the guerrilla National Liberation Army are suspected to be behind the attack.

This is the second time in a little more than two weeks that the Caño Limón pipeline has been bombed.