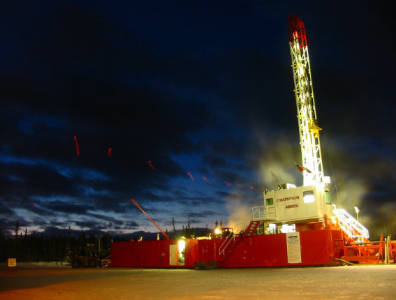 CALGARY, January 13, 2016 – Enerplus Corporation is selling a number of its Alberta natural gas assets for about USD 193 million, the Canadian independent reported on Monday.

The properties were expected to produce around 5,400 bopd of in 2016, 98% of which would be natural gas. They are mostly located around the Ansell, Minehead and Hanlan-Robb areas.

Two transactions were made in two separate payments, although the buyers have not been announced.

Enerplus hopes to use this money to clip its debt and focus on other assets situated on the Three Forks formation in North Dakota, the Marcellus Shale in Pennsylvania and the Deep Basin area of western Canada.