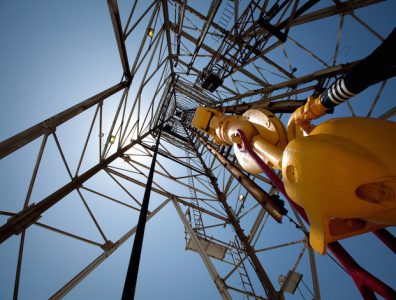 ALGIERS, July 20, 2022 – Eni and NOC Sonatrach have made a discovery on their exploration campaign of the onshore Sif Fatima II concession in Algeria, the Italian super-major announced on Tuesday.

The find follows discoveries at the HDLE-1 well in the Zemlet el Arbi concession in March 2022 that confirmed 26 metres of confirmed net pay, with the well delivering 7,000 bopd and 141,600 cubic metres (5 mcf) per day of associated gas, and the HDLS-1 well in on the Sif Fatima II play.

All wells are part of an five-well exploration campaign on the Berkine North Basin.

Development of the discoveries are expected to be fast tracked and tied to the existing infrastructure.

Both the Sif Fatima II and Zemlet al Arbi concessions are operated by a joint venture between Eni with a 49% share and Sonatrach with a 51% share.